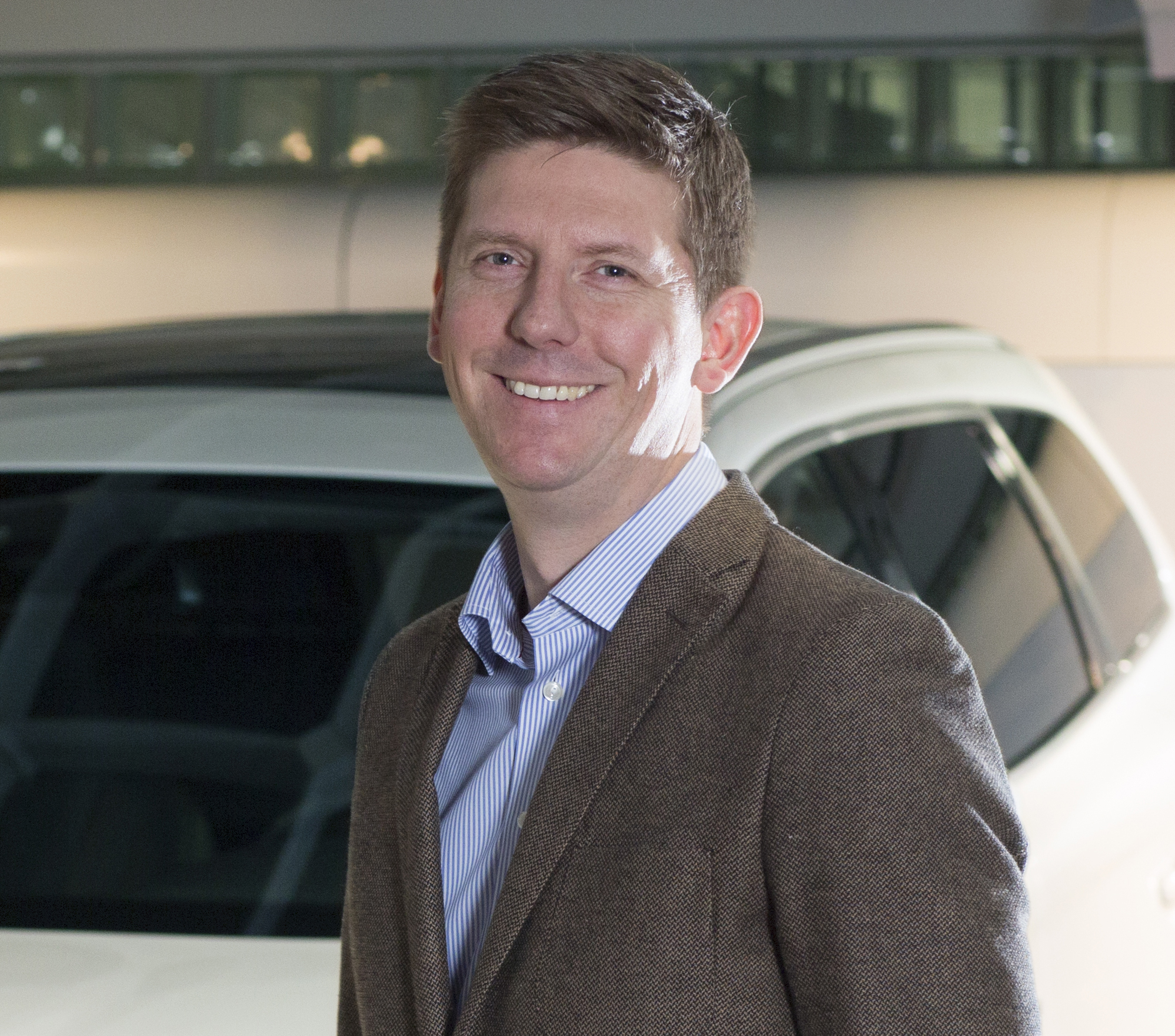 Magnus first joined Volvo Cars in 2012 as Head of Network Strategy & Business Applications for Outbound Logistics. His role soon broadened to include inbound logistics, and in October 2014 he was assigned to Shanghai, China, to focus on developing the inbound logistics setup for the manufacturer in the APAC region as Volvo opened several new plants. In summer 2017, he returned to Europe for his current role, which covers logistics engineering across the supply chain. Magnus previously spent 13 years with the Maersk Group.